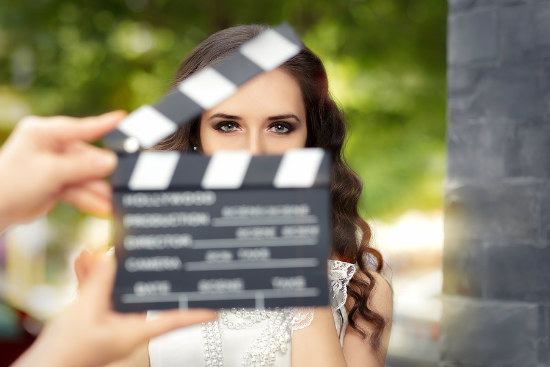 Screen Australia has received a record number of applications for its Gender Matters program – their bid to achieve gender equity in the Australian film industry.

A total of 452 applicants entered to get a slice of more than $3 million on offer to help get screen projects off the ground – the most applications ever received for any funding program in Screen Australia’s history.

Gender Matters was announced in December to address the gender imbalance in creative roles across the Australian screen industry.

Offspring actors Kat Stewart and Jane Harber are among some of the more high-profile recipients out of a total of 58 who will receive funding under the Gender Matters: Brilliant Stories and Brilliant Careers programs.

Stewart and Harber received funding for their TV idea about a group of washed-up superheroes in a share house called The Elementals.

Other successful TV projects include Sex in the West, the story of three mixed-faith friends living in Western Sydney and a crime drama, Overflow, starring Claudia Karvan.

Actress Rachel Griffiths will make her film directing debut with the story of the first woman to win the Melbourne Cup, Ride Like A Girl.

The recipients in the Brilliant Careers program will get placements, internships and work in the film industry.

“Gender Matters is unashamedly providing express-lane access to female business ideas and stories. The funding boost provided by Screen Australia has been a game-changer, providing the industry with an opportunity to get behind some very commercial and creative prospects. It’s now time for action,” Fiona Cameron, Screen Australia chief operations officer said.

Brilliant Stories and Brilliant Careers are part of the broader $5 million Gender Matters program that aims to make sure that by 2018, all Screen Australia funding goes to creative teams that are at least 50 per cent female.