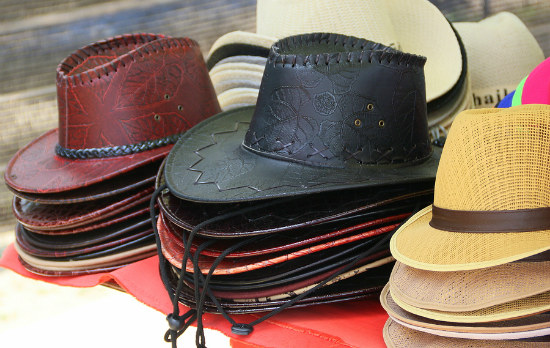 If we try and keep this simple, let’s assume someone starts work at 20 years of age and works through until their 75th birthday. Each year they diligently contribute $25,000 concessional contributions and manage to conjure up and additional $500,000 of after tax savings that they whack into superannuation on one day somewhere within that 55 year time frame. $1.875m has been contributed to superannuation, before tax and excluding earnings, over their entire contribution lifetime (a very unrealistic lifetime). Okay so this overly simplifies the concept of the recent Federal Budget superannuation announcements but it also highlights that based on reality, most ordinary Australian’s will never get anywhere near the Transfer Balance Cap of $1.6m even if we only assume a modest estimate of CPI over the coming years and indexing the contribution caps.

So if that’s the case, and I suspect there is universal agreement that it is, then why do we need to to put a cap on the entry and exit point?

I personally don’t believe there is anything wrong with an indexed concessional contribution cap for everyone that starts at a predetermined amount, but it defies common sense and administrative logic to once again revert back to pre-2013 contribution levels. But then again the Budget is about what is best for the Government, not the Superannuation Software Developers, Fund Administrators or Payroll Officers just to name a few who are impacted by the reduction….or of course superannuation members!

This then leaves us with the lifetime non-concessional contribution limit of $500,000. Again, this figure is likely to be unattainable for most ordinary Australians, however, if people do have the means to make contributions why should they be limited to how much they contribute if that contribution won’t give them the capacity to reach the pension purchase limit?

If the intention is to stop wealthy individuals from accumulating excessive wealth (subjective) inside superannuation via contributions then impose an excess tax liability on non-concessional’s once a member reaches the Transfer Balance Cap. If members are willing to forgo 47% of their assets to obtain an effective 15% tax rate (accumulation earnings) then they lack imagination on how to spend their money. If, however, the intention is to give everyone the opportunity to self fund their retirement to an adequate level without need of Government income support then don’t impose a starting cap but rather a finishing cap.

Of course all this idea throws up is an administrative minefield, but we’re already getting one of those, so we may as well embrace the madness and at least ensure that any administrative burden is worth it for all superannuation members even if they never get to the pot at the end of the rainbow.

I look forward to the end of the Federal Election campaign and subsequent result because at the very least we will know whether our superannuation target is balance or earnings driven. Who knows, we might even get a new definition of ‘retrospective’! As it currently stands, the introduction of a Lifetime Non-concessional Contribution Cap is not retrospective, they just want us to take a look back at events that already have taken place!

Miller Super Solutions is the SMSF education & training creation of Tim Miller, assisting SMSF professionals and trustees with the practices associated with establishing, running and ultimately closing down SMSF’s.