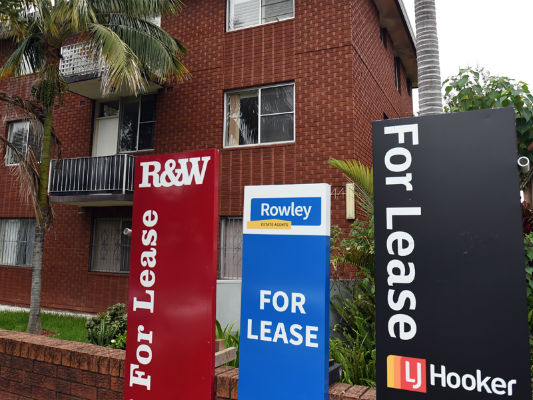 Rental yields are at record lows after another month or rising housing prices.

The value of the average capital city home rose by 0.5 per cent in the capital cities in October, with annual price rises averaging 7.5 per cent, CoreLogic figures show.

The CoreLogic Hedonic Home Value index adjusts for the effects of changes in the type of homes being bought and sold, including shifts in home size, features, land area and location.

A combination of rising prices and stagnating rents has driven average rental yields – rents as a proportion of property values – to new lows.

Markets where value growth has been slower have higher yields, notably in Hobart where both houses and units are yielding more than five per cent.

But yields are lower in the big two markets where prices have been booming, especially for houses.

“The typical Sydney and Melbourne house is now providing a gross rental return of just 2.8 per cent,” CoreLogic said in its report.

“Taking into consideration holdings costs, expenses and vacancy, the net rental yield for houses is likely to be closer to 2.0 per cent in these markets.”

High prices, low yields and a mature growth cycle had not been enough to deter investors, meaning the Reserve Bank would likely be cautious about cutting interest rates further, Mr Lawless said.

The RBA is due to announce its monthly interest rate decision later on Tuesday.