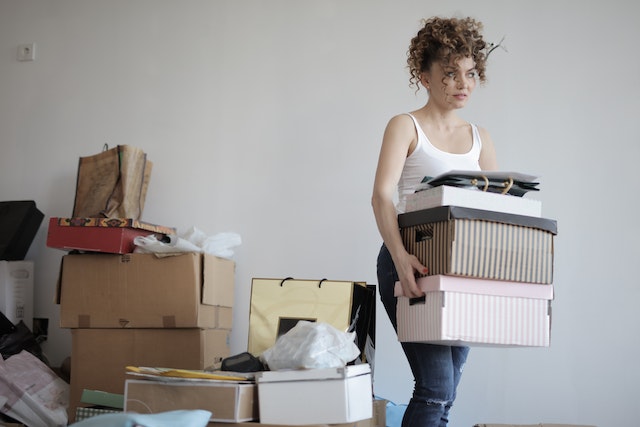 The Rental Affordability Index is issued once a year by SGS Economics, National Shelter, Brotherhood of St Laurence and Beyond Bank.

* Rental affordability has plummeted in every capital city in 2022, with regional areas hit even harder.

* Affordability in Greater Sydney, Greater Melbourne, Greater Adelaide and the ACT improved in affordability during the COVID-19 pandemic but declined this year.

* When this is reserved to the private market only, the number of low-income households in rental stress surges to 58 per cent.

* Hobart remains the least affordable city based on the average rental households of each city.

* Greater Perth has hit its lowest point since 2016.

* Greater Brisbane has hit a historic low point of affordability.

* Regional areas have been hit harder than capital cities.

* Flood-affected towns have seen sharp declines in affordability, with affordability dropping 10 per cent over 12 months in Lismore and 14 per cent in Bellingen.

* For a single person on JobSeeker, Canberra and Greater Sydney are the least affordable capital cities.

* A single person on JobSeeker would have paid more than 115 per cent of their income on rent if living in Greater Sydney or the ACT.

* A single pensioner living in either Sydney or Canberra would have to spend around 70 per cent of their income on rent.