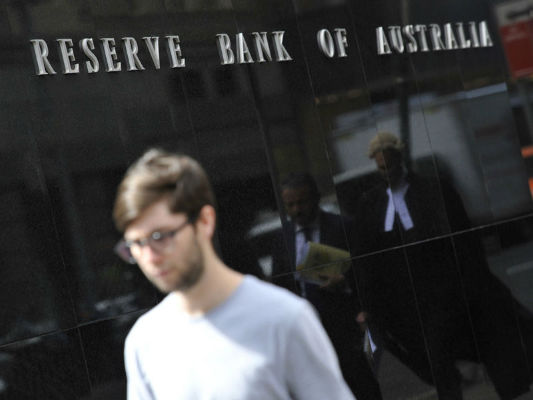 The Reserve Bank is more hawkish about the economy and inflation in its latest rates decision, indicating interest rates may have bottomed out, economists say.

The RBA left the cash rate at 1.50 per cent at its November board meeting on Tuesday, in line with the expectations most economists.

“Over the next year, the economy is forecast to grow at close to its potential rate, before gradually strengthening. Inflation is expected to pick up gradually over the next two years,” Dr Lowe said in a statement.

CommSec chief economist Craig James said the RBA’s more “hawkish” outlook indicated a view that sluggish inflation had bottomed out and the economy was set to grow at a faster pace.

“Rates may have bottomed but that doesn’t mean they are likely to rise within the next year,” Mr James said.

“So that means investors have to continue doing their research to find the best investment returns.”

HSBC chief economist Paul Bloxham said it was surprising the RBA made no specific reference to the recent sharp rise in commodity prices, which had the capacity to boost growth economic significantly.

“In not mentioning coal prices today, the RBA appears to be taking a (characteristically) cautious approach to not shifting the narrative until it is completely sure that the story has changed,” Mr Bloxham said.

“We will be looking out for more on commodity prices and the likely impact on growth and inflation in the RBA’s detailed quarterly official statement due out on Friday.”

JP Morgan chief economist Sally Auld noticed a slight change in the central bank’s comments on jobs, with a new and explicit acknowledgment that “employment growth overall has slowed”.

She said that was a “modestly dovish” comment, albeit one offset by the RBA’s repeat observation that “forward-looking indicators point to continued expansion in employment in the near term”.

“Maybe the dynamics around the labour market are starting to garner more attention, but nothing that’s drastically going to change the outlook over the next couple months,” Ms Auld added.