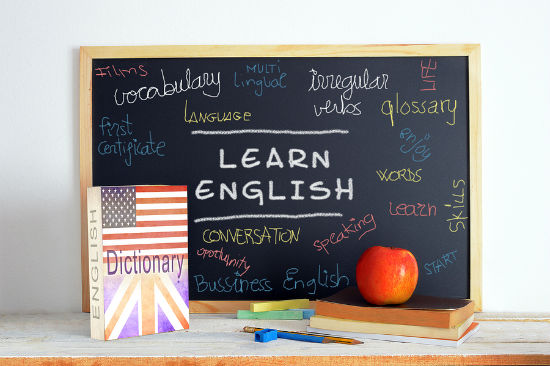 Whatever your feelings about Tony Abbott, the former prime minister did add colour to the Australian language and will be missed by the country’s wordsmiths.

“We’re a bit disappointed that Tony Abbott isn’t as prevalent anymore on our TV screens,” Mr van Noorden said at Parliament House in Canberra on Tuesday.

“He certainly brought us some beauties in terms of ‘shirt front’, which was a real winner. ‘Captain’s pick” was a beauty as well and he sort of the became the poster boy for ‘budgie smuggler’.”

The Australian National Dictionary update adds more than 6000 new Australian words and phrases, including words from more than 100 indigenous languages.

It now has definitions and the history of 16,000 words and phrases unique to Australia.

Babyccino, long black, battered sav, chiko roll, dagwood dog and fairy bread – all everyday descriptions of what we eat and drink, but only now officially recorded.

“Carry on like a pork chop”, “couldn’t run a chook raffle” and “a cup of tea, a Bex and good lie down” are included, as are “do a Bradbury”, “straight to the pool room” and “happy as a bastard on Father’s Day”.

Launching the dictionary, Labor’s Andrew Leigh also picked-up “I don’t know if I’m Arthur or Martha”, the “blood’s worth bottling” and “wouldn’t know a tram was up him until the conductor rang a bell”.

“To read a dictionary like this is to delight in the richness of the Australian language and to recognise it is a language that is always changing,” Dr Leigh said.

“May the third edition not be 28 years away.”