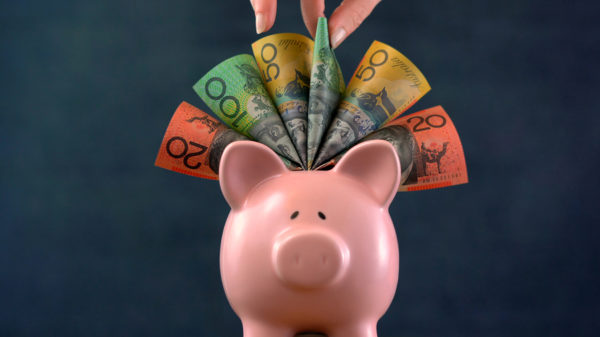 More than one million superannuation account holders will receive notice from their funds saying they have underperformed.

New requirements will force 13 super funds to write to 1.1 million members on Monday, urging them to switch where they invest their savings.

The notice comes after the funds were found by the financial regulator to have failed key performance tests.

The tests found that $56.2 billion was invested into underperforming funds.

It’s the first time the measures have been taken under the federal government’s new Your Future, Your Super reforms.

“If your fund has underperformed, they will write and tell you that they have not delivered on their promise and to direct you to the YourSuper comparison tool so you can see which fund might better suit you,” she said.

“The bright sunlight on accountability will be an uncomfortable reality for some.”

The super fund tests were carried out by the Australian Prudential Regulation Authority, which examined 76 MySuper investment options.

Next year’s performance tests will be expanded to include a larger range of superannuation products.

Funds that fail the tests twice in a row will be banned from taking any new members.

It’s estimated that Australians pay more than $30 billion each year in superannuation fees, with the industry worth an estimated $3 trillion.

Your Future, Your Super reforms came into effect from July this year.

Senator Hume said the letters by super funds would help people to switch over their funds to better-performing providers.

“The comparison tool is part of the reforms that are estimated to save Australian workers $17.9 billion over 10 years,” she said.