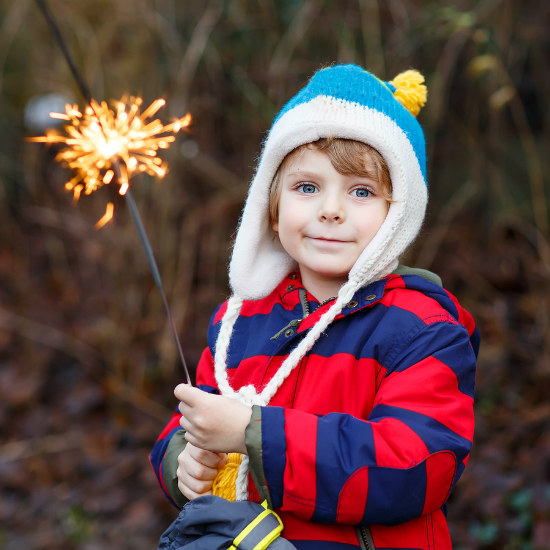 In the blink of an eye a curious toddler can reach that hot cup of coffee or tea sitting on the kitchen bench, resulting in a painful burn.

Scalds from hot drinks account for about 20 per cent of all burns in children aged 0-15 years, or one in every five children.

Burns researcher Jacquii Burgess says treatment for burns has improved but the high incidence of toddlers presenting to hospital with a scald has not.

Wanting to reduce the rates of this very painful childhood injury, Burgess and a team of researchers at the Centre for Children’s Burns and Trauma Research in Queensland have teamed up with digital health company iPug to develop a new smartphone app, called Cool Runnings.

The app, which is currently being trialled among a group of mothers, is designed to educate parents about how to prevent hot drink and other burn injuries and how to treat them with cold running water.

It provides fortnightly educational messages about scalds and photo challenges for the mothers – all aimed at engaging parents while reinforcing the importance of prevention.

“A cup of coffee to a baby is equivalent to a bucket for an adult-sized body. Even though it may look like a small amount it covers a lot of them and the damage is usually worse,” Ms Burgess said.

One of the tips is securing bookshelves, something you might put a hot drink on, to the wall to make it more stable.

Another is that hot drinks still cause nasty burns even eight minutes after its been made, especially if it’s a black tea or coffee.

“We’re hoping that if we make more parents aware about how often it happens and how severe the burn can be from a hot drink scald that they take extra precautions. Just having it front of mind, basically.”

“People put on creams, they might put on ice, which is bad.”