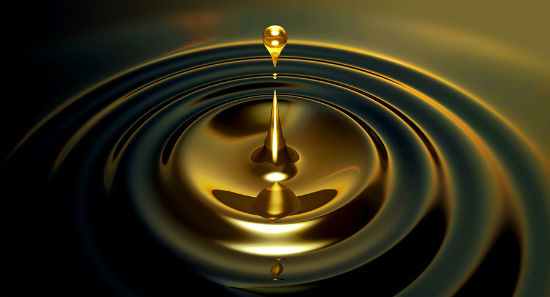 REUTERS – Oil prices have fallen, with Brent losing nearly two per cent, as the US dollar rallied and glut worries grew amid forecasts for higher US crude stockpiles and Iran’s remark that it was on target to reach peak production.

News that energy firms in the US regulated areas of the Gulf of Mexico had shut some 22 per cent of crude oil equivalent output as a precaution to threats from a tropical storm limited some of the downside in crude prices.

It was a second straight day that oil slid on worries of oversupply and a strong US dollar, adding to Monday’s drop of more than one per cent in Brent and WTI.

“Today is just another economic story that’s fed the dollar’s strength and with the weekly build expected in US crude, prices are getting a double whammy,” said Tariq Zahir, a trader in WTI timespreads at Tyche Capital Advisors in New York.

“Yes, we have storm concerns but they are not really affecting production as much as the market bulls would like.”

After the market settled, the trade group American Petroleum Institute reported that US crude stockpiles rose 942,000 barrels last week, in line with expectations of analysts polled by Reuters.

The US government will release official inventory data on Wednesday

An Iranian government official said at an oil industry conference in Norway that Tehran’s production was expected to hit four million barrels per day by year end. Iran was producing that much before Western sanctions reduced its exports.

The US dollar index, which measures the greenback against a basket of currencies, hit three-week highs after the US Consumer Expectations Index rose to October highs.

The US dollar has rallied since Friday, after Federal Reserve Chair Janet Yellen raised expectations for a US rate hike in a policy speech. A stronger greenback tends to make dollar-denominated commodities such as oil costlier for holders of other currencies.

Oil prices rose about 20 per cent earlier in August, after the Organization of the Petroleum Exporting Countries said it was working with non-OPEC members to reach a production freeze.

Iraq on Tuesday said it was committed to freezing output when OPEC meets informally for talks with other producers in Alegria in September.