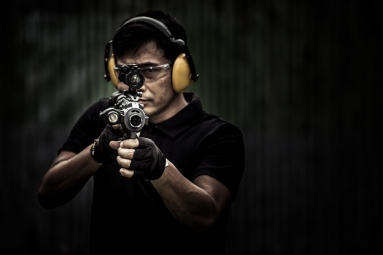 Some industry super funds are investors of a major arms company trading with Saudi Arabia, with AustralianSuper the only one thus far to confirm it has no exposure to such stocks.

The $6.4 million share holding of Electro Optic Systems (EOS), the company at the centre of a controversial deal to supply weapons technology to Saudi Arabia, by Industry Super Holdings was uncovered in disclosures triggered by a restructure in AusSuper’s investments last year.

This investment could prove at odds with both popular and political opinion, as a growing number of governments move to suspect arms deals with the state after a United Nations investigation accused a Saudi-led coalition of committing war crimes in Yemen.