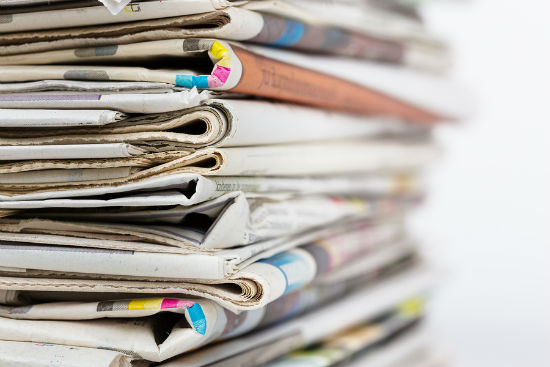 The Australian dollar has lost of the gains it made against its US counterpart after the greenback rose following the first US presidential candidate..

ALGIERS – Saudi Arabia and Iran have dashed hopes that OPEC oil producers could clinch an output-limiting deal in Algeria this week as the group and non-member Russia were still trying to bridge differences between the kingdom and Tehran.

WASHINGTON – US consumer confidence in September rose to the highest level in nine years, a hopeful sign that economic growth will accelerate in coming months.

WASHINGTON – The World Bank has reappointed Jim Yong Kim to a five-year term as president of the multilateral development lender after the nomination period closed without any challengers coming forward.

WASHINGTON – A group of Democratic US senators have ordered Yahoo to explain why hackers’ theft of user information for half a billion accounts two years ago only came to light last week.

GRANGEMOUTH, Scotland – Britain’s first shale gas delivery from the United States has arrived to the sound of a lone piper as political debate about its controversial fracking method of extraction swirled both north and south of the Scottish border.