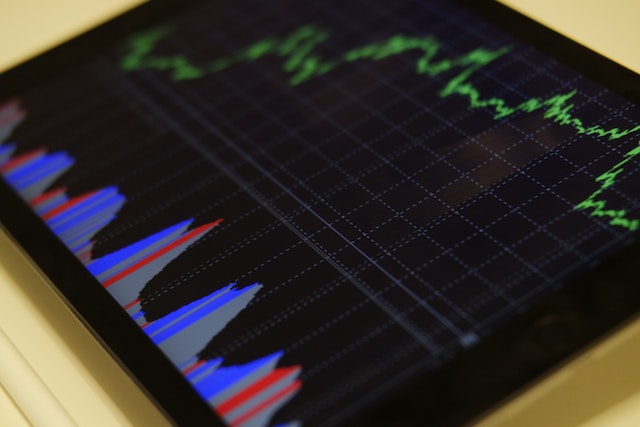 It’s been a tough year for most equities and investors will likely have to accept lower returns in 2023 – but Australia will still likely outperform its global peers, according to a boutique fund manager.

“A lot of investors haven’t really experienced or invested in an inflationary environment before and it does have quite profound implications over valuations and returns,” he told a recent media briefing.

Since May, the Reserve Bank of Australia hiked the official cash rate from 0.1 per cent to 3.1 per cent, its highest level in a decade.

More rate increases are expected in Australia and by central banks overseas.

Higher interest rates and inflation means investment returns are going to be lower after a long period of above-average returns.

But looking forward, real returns would be lower and they would be driven by earnings and yield, he said.

Mr Tadgell said a number of firms would go bust as unprofitable companies with high cash burn rates found it hard to recapitalise their debt.

But he said Australia was well placed to deliver better returns than other nations.

“We stand to benefit and I think clearly things like lithium and copper and iron ore and nickel and these types of commodities are in strong demand,” he said.

Mr Tadgell said he was a fan of COVID-19-reopening plays like airlines, essential services and infrastructure companies.

State Street Global Advisors equity investment strategist Julia Lee told AAP her firm had done a lot of research on the phases of business cycles, looking at leading economic indicators in the United States since 1961.

If that research holds, Ms Lee said late in 2023 could be the time for investors to focus on a switch to the “recovery” part of the cycle.

In that part of the cycle, the data suggests the consumer discretionary, real estate and materials sectors will outperform, while healthcare, consumer staples and utilities underperform.

Ms Lee said the US dollar also appeared to be peaking, which would be good news for Australian investors for a number of reasons.

But Australians investing overseas might want to consider hedged products in the event of a falling US dollar, Ms Lee said.

In 2022, Australia’s benchmark S&P/ASX 200 index recorded its worst year since 2018, losing nearly 5.5 per cent for the 12-month period despite a final-quarter bounce.

The energy sector was the standout performer, gaining 40 per cent on surging oil and gas prices fuelled by the war in Ukraine.