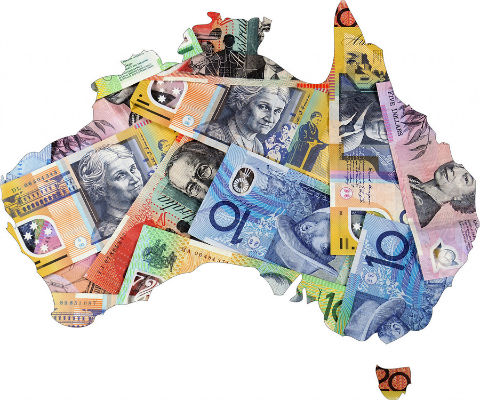 The Turnbull government is considering a request from the Future Fund to lower its target return, which has been in place since former treasurer Peter Costello set it up a decade ago.

The fund, introduced in 2006 to cover the unfunded superannuation liabilities of public servants, has a return target equal to the consumer price index plus 4.5 per cent.

A Senate hearing was told on Tuesday, Mr Costello – now chairman of the fund – had requested a lower target amid a low-interest rate environment around the world and share markets being viewed as “fully valued”.

“The government has not made any decision one way or the other,” Senator Cormann told the hearing.

The fund now stands at just over $122 billion, more than double the original government contribution of $60.5 billion.

Future Fund managing director David Neal told the hearing its investment approach had become “moderately cautious” after being set to a relatively high level of risk about two years ago.

“We have been steadily taking a bit of risk out of the portfolio,’ he said.

“Looking ahead the reward that markets are offering … is declining.”

This was a function of cash and bond yields being “very, very low” around the world and equity markets being reasonably fully valued after a number of strong years.

The government will have to decide by the next May budget on its approach to draw downs, because it will be the first to reflect the 2020/21 financial year in the four-year forward estimates.