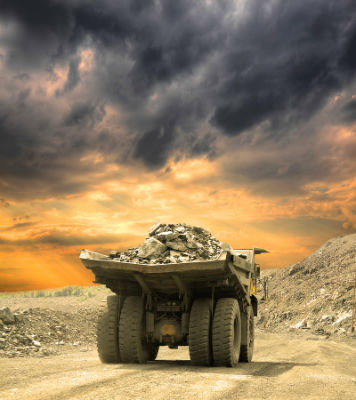 The Reserve Bank’s index of foreign currency commodity prices is up by the biggest monthly margin since April 2010.

The 9.5 per cent rise in October was driven mainly by the higher price of coking coal, but both base metals and rural commodities were up on average in the month as well.

Annual growth came in at 16.0 per cent, although using spot market prices rather than actual prices paid, the index was up by 10.1 per cent in the month and by 34.2 per cent through the year, the RBA said.

Earlier on Tuesday, the RBA commented on commodity prices as it announced the cash rate would be kept at 1.5 per cent for another month, pointing out that prices were still well down from earlier highs.

“Commodity prices have risen over recent months, following the very substantial declines over the past few years,” the RBA said in its interest rate announcement.

“The higher commodity prices have supported a rise in Australia’s terms of trade, although they remain much lower than they have been in recent years.”

Despite the rise in October, the index would still have to rise by another 80 per cent to return to its July 2011 peak, and by 43 per cent to reach the average for the boom years beginning in 2010 and ending in 2014.