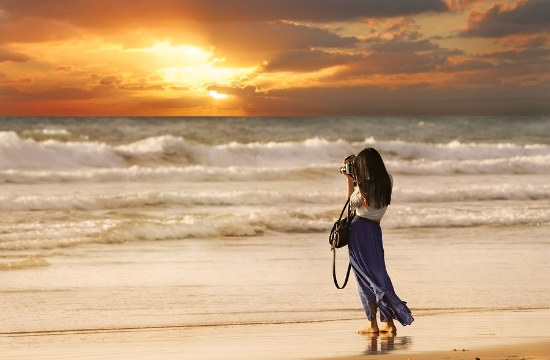 The number of Chinese tourists venturing Down Under has hit an all time high, while migration levels have slumped to a nine-year low.

Short-term arrivals from mainland China and Hong Kong rose to a record 1.4 million over the past year, an increase of 21 per cent.

“In fact, 52,000 more tourists visited our shores from Greater China than compared with NZ over the past year,” he said.

“A remarkable change when you consider that, even up to three months prior, annual tourists from NZ exceeded Greater China by almost 7,000.”

Chinese tourist numbers were around half those of Kiwis just over four years ago, but the Asian giant’s growing middle class means arrivals are set to surge further, Mr Sebastian said.

“The new winners from the China boom are tourist operators and retailers rather than mining companies that benefited in the first stage,” he said.

“No doubt the weaker Aussie dollar is helping.”

Mr Sebastian said tourism has the potential to join housing as a key driver of the Australian economy this year, especially if the currency falls further.

Meanwhile, net permanent and long-term arrivals to Australia over the past year slumped to the lowest level since March 2007.

“(That means) there is greater scope for unemployment to fall in the short-term before businesses have to start looking abroad for suitable staff,” Mr Sebastian said.

The total number of short-term visitors arriving in Australia – for holiday and business travel – was broadly flat in May at 680,000.

Departures by local residents numbered 809,700, up 1.5 per cent compared to April, according to seasonally adjusted figures from the Australian Bureau of Statistics.

Resident departures in May outnumbered foreign visitor arrivals by 129,400.

More than 100,000 Australians visited Indonesia in the month, topping the list of destination countries.