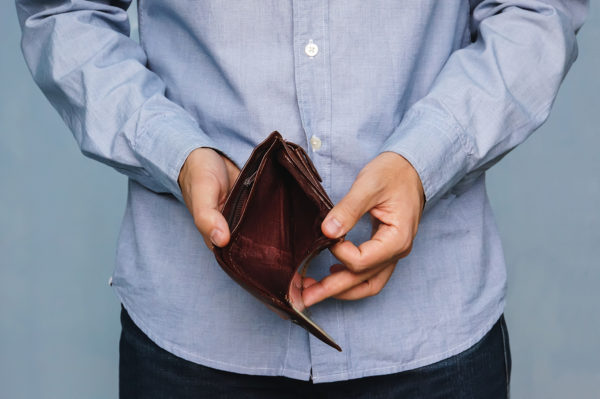 Welfare organisations have reiterated calls for an increase to social security payments to help people keep up with the rising cost of living.

At a federal parliamentary hearing into the extent of poverty in Australia on Tuesday, organisations said a rise in the amount of JobSeeker or Youth Allowance would also benefit the mental health needs of those on the payments.

Manager of policy and research at Queensland Council of Social Service Gayatri Ramnath told the inquiry cost of living pressures had only increased.

“Households who find themselves in these positions will need to forego essential consumption or borrow to meet even basic needs,” she said.

“The case for increasing income support as a preventative strategy to resolve persistent and entrenched disadvantage is clear.”

Research by the organisation showed while the cost of median rents in Brisbane had increased 13 per cent and fuel 17 per cent in the past year alone, income support payments had only risen four per cent.

Dr Ramnath said all the participants in the organisation’s survey were under housing stress, where more than 30 per cent of gross income went towards housing costs,

“None of our households in our models whose only source of income was the JobSeeker, Youth Allowance, parenting payments, single-age pension or minimum wage, were able to meet expenditure levels required for a healthy standard of living,” she said.

“(The findings of the report) provide us with a good indication of the cost of living pressures experienced by households who on income support payments and minimum wage.”

The organisation’s manager also told the inquiry of the need for services such as Centrelink to be made more accessible for low-income earners who have limited internet access.

Tuesday’s hearing followed an announcement of social security payments being increased due to indexation.

The changes, which will kick in from the start of next year, will apply to almost one million people on either youth allowance, disability support pensions or Austudy.

“With the cost of living increasing, we need to ensure students and young people can cover basic costs while focusing on their studies and career aspirations,” she said.

Other forms of payments such as JobSeeker will be indexed at a later point in the year.