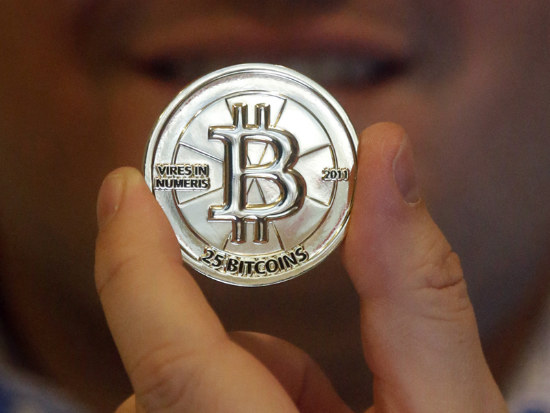 Australia has sold $22 million worth of bitcoins seized as the proceeds of crime in a global auction.

Ernst and Young transactions partner Adam Nikitins said multiple bidders claimed 24,518 units of the digital currency during the auction, which was only the second-ever globally, between June 20-21.

The auction was held last week and E&Y announced the result on Tuesday.

“The auctions were highly successful and all bidders have been notified of the auction outcomes,” Mr Nikitins said in a statement.

“The process was very competitive and demonstrates the growing appetite for digital assets such as Bitcoin.

“The value of Bitcoin increased significantly over the past month, however bidding remained strong.”

E&Y declined to disclose the price paid by bidders, the number of bidders involved or the seller.

However, BBC and Fairfax Media have reported that more 24,500 bitcoins were seized from convicted Victorian drug dealer Richard Pollard in 2014.

At the time Pollard’s bitcoins, which were acquired by selling drugs on the Silk Road website, were subject to a restraining order to be forfeited to the Victorian Department of Justice and sold at auction at a later date.