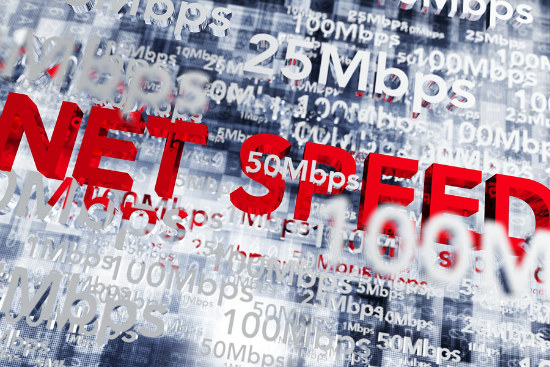 Australia’s competition regulator is calling for suggestions on how to improve broadband speed information for consumers, in a bid to improve competition and consumer satisfaction.

The Australian Competition & Consumer Commission is concerned about the current lack of clear information about broadband performance in advertising and other material available to consumers.

The regulator on Tuesday released a discussion paper and has called for submissions on steps that could be taken by itself, industry players and others to make improvements.