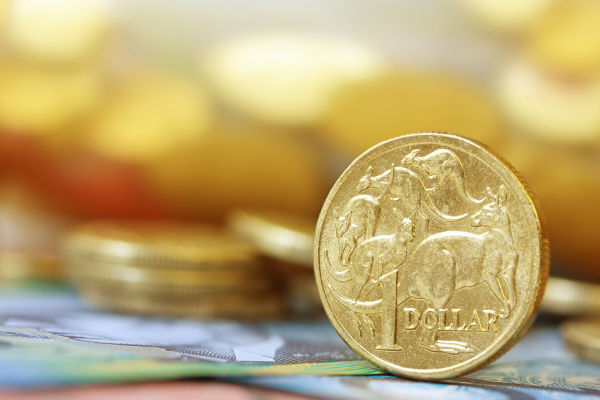 The Australian dollar has edged higher against the greenback as China’s latest economic growth figures provided no surprises.

The Australian dollar hit a high of 76.91 US cents in overnight trade on the back of improved risk sentiment and commodity price rises.

It fell slightly from that level in local morning trade and slipped modestly again after the release of highly anticipated economic growth data from China, which at 6.7 per cent for the September quarter was right in line with market expectations.

“There were no surprises for investors although the production figures were a little weaker than forecasts,” CommSec chief economist Craig James said.

Australia’s September employment numbers will be the next major event for currency traders, with the market expecting a slight rise in the unemployment rate to 5.7 per cent when the data is released on Thursday.

CURRENCY SNAPSHOT AT 1700 AEDT ON WEDNESDAY